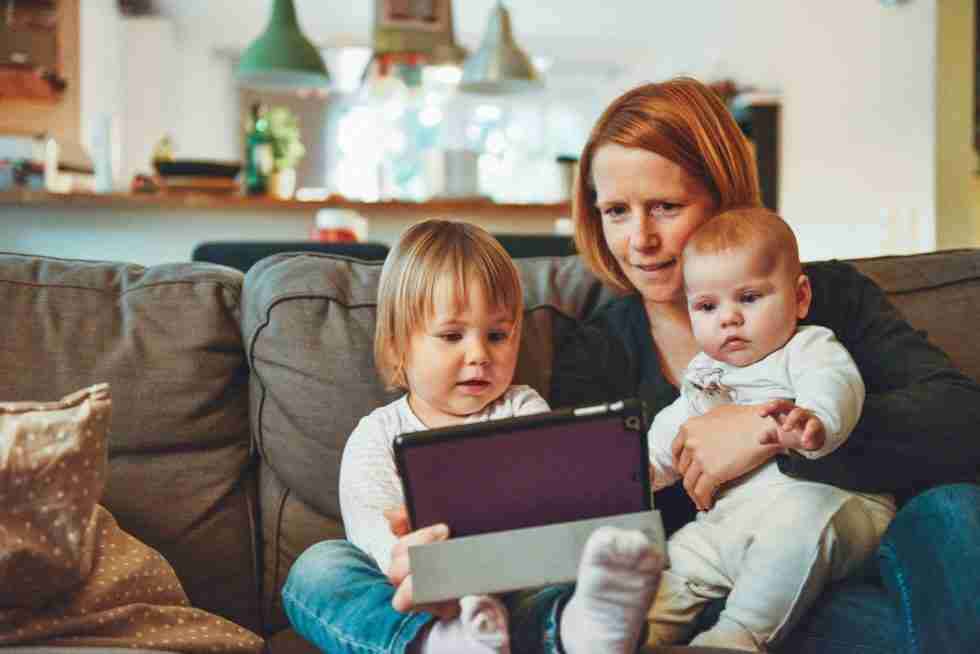 In Australia, the Sex Discrimination Act 1984, should protect people from unfair treatment on the basis of their sex, sexual orientation, gender identity, intersex status, marital or relationship status, pregnancy and breastfeeding. It also protects workers with family responsibilities and makes sexual harassment against the law.

Nearly forty years later we still have a long way to go, not just in Australia but in countries such as the UK and USA where there are similar laws.

Speaking to the women who have been subjected to both direct and indirect discrimination during a particularly challenging time in their life, three common themes emerge:

These women often end up agreeing to a settlement and signing a Non-Disclosure Agreement, gagging them from telling their story publicly and allowing the criminal acts to continue.  The law is not working for many.

The sad stories of women in multi-national companies, who have been discriminated against for either becoming pregnant – responsibilities taken away, suddenly being threatened with a performance management plan, and then the redundancy offer before leaving on maternity leave, is shameful and outright unlawful.  This is at the same time as these companies’ PR machine are working overtime to sell their support of women in the workplace.

Later this week International Women’s Day will be celebrated across the globe.  There will be plethora of lunches and speeches showcasing the achievement of women and where women will be supporting women.  However, as my anecdotal evidence has uncovered, many of the perpetrators of the discrimination are women.  These can be women with children or without children.  So why do they do it?  In my next article, I will explore some of the reasons women have given for deliberately discriminating against other women.

I would love to hear your story, good or bad, of your experience during your pregnancy and maternity leave.  I’d also like to hear from you  if this has happened to your partner and how it has impacted you and the family.  Please PM me in confidence. 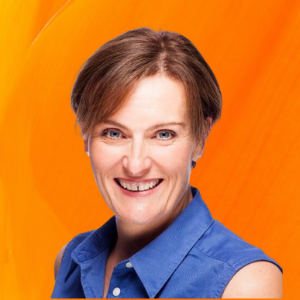 Charlotte Mawle is a co-director of Change Optimised and mother of two teenage children. She is driven by a desire to help individuals thrive during change and supporting organisations to become future fit. She advocates for women in the workplace and she enjoys participating in sport and is currently training for her first half Ironman triathlon.
get in touch on linkedin
contact change optimised