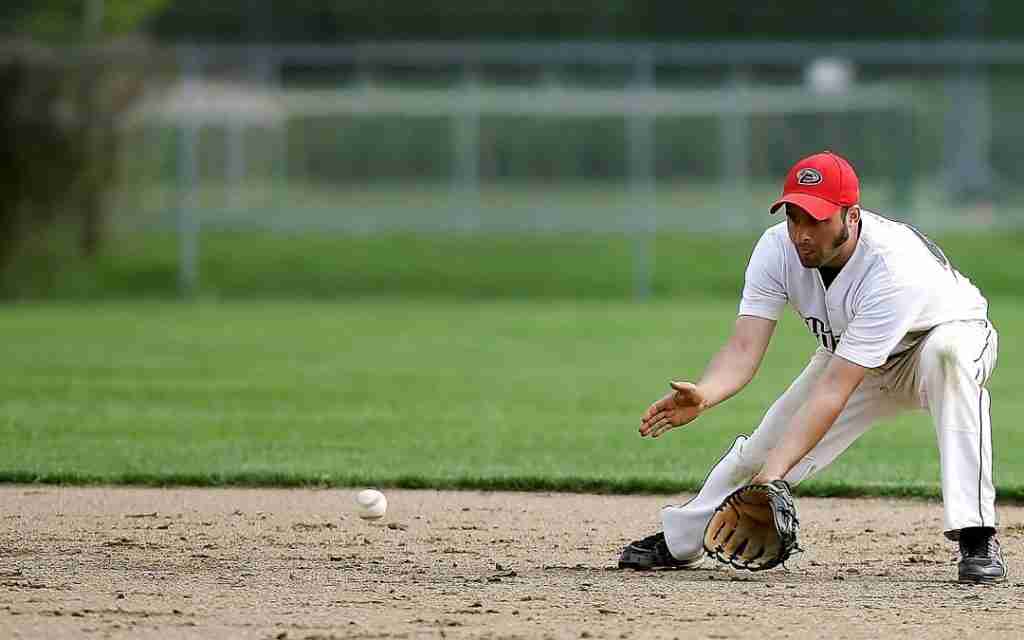 It has been a tough 2019 for our 15-year-old daughter.  She is a keen competitive swimmer and in February was competing at a local swim meet and aiming to qualify for the West Australian State finals in April. Whilst waiting in the marshalling area for her final race she was overcome by vertigo, nausea and sudden deafness in her right ear.

Once home, she lay down on the sofa, as she was unable to stand without feeling dizzy and sick. She got worse during the evening and by midnight we decided to take her to the local hospital. During the next 24 hours, she underwent several tests and was diagnosed with labyrinthitis and vestibular neuritis – inflammation of the inner ear usually caused by a viral infection. She also had total hearing loss in her right ear.

Fast forward 5 months and although the vertigo and nausea were treated successfully it looks like she has suffered permanent damage to her hearing. Multiple appointments with consultants and audiologists has resulted in her now wearing a hearing aid. For a 15-year-old this is a big deal. Although not life threatening it can have a significant impact on your self-esteem and the relationship with your peers.

During this time, she has also faced her first experience of sitting 3 hour exams at school and continuing with her swimming, training 6-7 times a week. She has been amazing in the way she has bounced back and just when we thought nothing else could happen she broke her leg! Although this hasn’t stopped her, just 6 weeks later she represented Western Australia at the National School Sports swimming competition in Melbourne.

There have been tears, moments of anger and feelings of ‘unfairness’ but throughout all of this she has managed to keep her resolve and determination to keep going. She has learned to be more resilient something that will help her throughout her life. So, what has helped her develop resilience?

Her school has included time in the curriculum to learn about herself, becoming more self-aware. They have introduced how to develop coping habits such as mindfulness and encouraging the children to share their feelings. At home we have spent time talking about her strengths and how she can further develop them. We’ve chatted about how she can re-frame what’s happened – how can she turn the lack of hearing to her advantage? All these things have helped her bounce back. She also knows this won’t be the last time she will face a challenge in her life. She is confident that the skills she has will make a difference in how quickly she recovers the next time life throws her a curve ball.

As adults, we would do well to follow her example and learn to be more resilient.

Resilience is a key to thriving in a world of constant change. Resilience means you avoid burn-out.

The subject of burn-out has been in the headlines recently, when on the 28th May 2019, the World Health Organisation added it to the International Classification of Diseases (ICD-11) as an occupational phenomenon. It is about to embark on the development of evidence-based guidelines on mental well-being in the workplace, which will have an impact on how organisations manage and prevent burn-out.

This is a topic I am passionate about, having seen too many people suffer burn-out and consequences it has on their mental health and the impact on their families.

I would love to hear how your organisation is helping to prevent burn-out? Do they offer training on resilience? Do they use EAP to help once the problem has occurred? 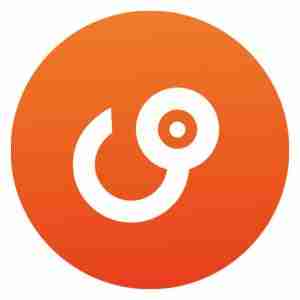 Our mission is to ignite the entrepreneurial DNA of your organisation to help you make sense of a complex and uncertain future and to ensure your people have the foundational skills for the future of work.
get in touch on linkedin
contact change optimised